February, hello! A new month. A fresh start. A step forward. For the first time in a long time, it feels like cautious optimism is leading the way. We’re history in the making.

Unlike years past, this January was starkly memorable — both in all the best and quite frankly, all the worst ways. I’ll never forget where I was during the deadly Capitol siege, and I’ll also never forget the tears welding in my eyes on the day of the inauguration. Oh, to be an American right now. On the other not-so-historic days, January felt rhythmically monotone. Interspersed, of course, with the entertainment and exhaustion of a rapidly changing baby, a leap in my ongoing education (more on that later), and reorganizing our guest bedroom. At any rate, January still levels as my least favorite month. In that sense, I’m glad she’s come and gone.

A week ago, today, I emerged from a rejuvenating Sunday — one that included time away from our baby. The most amount of time away from him since, ever. During the first hour, I relished in my newfound freedom. I turned the volume way, way up on our spin bike and peddled to explicit music while thinking about nothing other than the burning sensation in my lungs. The second hour, I did some laundry (because, motherhood), made lunch, and ate in silence. I sat outside. The peace was palpable, the sky adorned the brightest shade of blue. But by the end of that second hour, I realized how much I missed my baby. After all, being tethered to him is such a  natural feeling. It’s true what they say: when you love someone so intensely, they become your entire world. It’s also true what they say: distance makes the heart grow fonder.

Anyway, February is off to a good start. I’m acutely recharged, a reminder that we all need a cocktail of fresh air, solitude, and a sprinkle of boredom to rev our batteries. More on resetting, here.

Wilson is just shy of 11 months, more happy-go-lucky than I could have ever imagined. Don’t get me wrong, he has his moments. But his playful curiosity and busy-busy mentality certainly outweigh the rest. He’s growing at warp speed, destined to be as tall as my husband — a far cry from my 5-foot self. We’re down to nursing two, sometimes, three times per day. In between, he’s getting plenty of solids. I think we’re in the early stages of weaning, but only time will tell. It’s all bittersweet, truthfully. I’m just so, so grateful we made it this far.

It’s been a journey, breastfeeding. One that — in so many ways — I wasn’t prepared for. But as with anything, we continue to learn as we go. As it stands, we’re simply letting Mother Nature take her course. Whether he nurses for another day or another month, I’m cherishing that piece of our bond. It’s intimate and deeply rewarding, but it’s not our entire connection. For our bond exists in so many other things: playing, hugging, crying, laughing, and ultimately, knowing he’s mine and I’m his.

For specifics, I offer him milk right after he wakes and in the late-afternoon, as well as right before bed. If he doesn’t want it, I don’t force it. With solids, he pretty much eats it all. We offer a variety of nuts and seeds (almonds, ground flax, chia, tahini), pasture-raised meats and dairy (bison, chicken, turkey, eggs, yogurt, and cheese), sustainably-caught seafood (salmon and sardines), and plenty of fruits and veg. We recently introduced quinoa (not a huge fan), sourdough bread, and barley If he had it his way, he’d live off of sweet potatoes, Cerebelly, and My Serenity Kids.

As mentioned, we’re re-decorating our guest bedroom. Because, really, what else are we doing in quarantine. Much to my husband’s demise, I’ve been rearranging random corners of our home, buying small, otherwise unnoticeable decor, all while throwing around the word minimalism in a rather blasé way. Work has been steady for both of us (thankfully). And while parenthood has certainly tested the strength of our relationship, we’re happy. Our mental and physical health are in check. Our people are healthy, too. There’s so much to be grateful for.

On that note, thank you for following along. I have big hopes and dreams for this space, with the ultimate aspiration of turning Wellness with Edie into a full-time hustle. As always, your support keeps this keyboard in motion. Oh, and change is coming. The next evolution of my health coaching business is on the horizon. Mamas and babies, I can’t wait to support your journeys. More on that soon. In the meantime, take care of yourself. And if you’re in the mood for more reading today, this and this have really struck a chord. 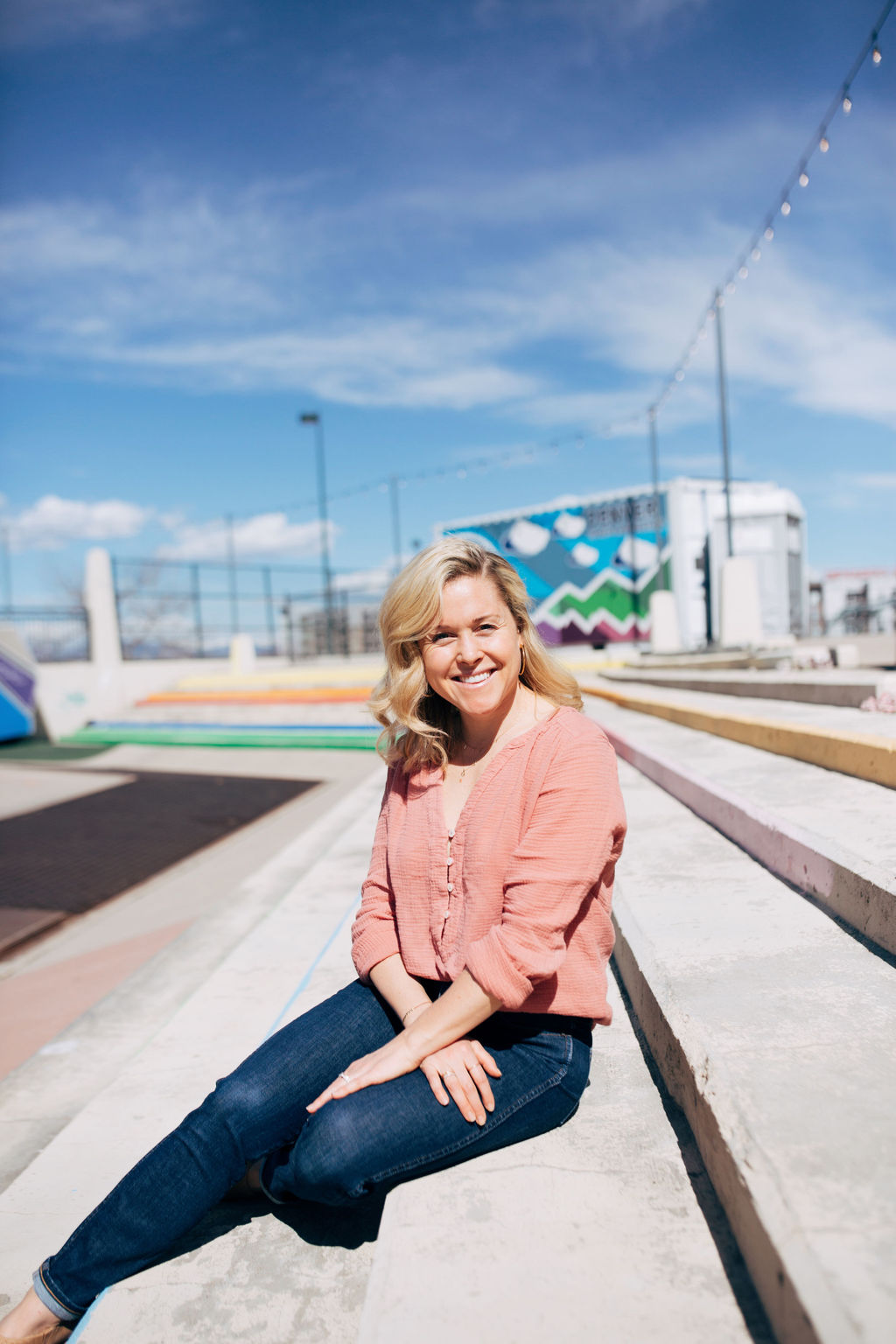